ACT I, SCENE I

The Girls Were on Their Own

They had been abandoned and left to fend for themselves. They were nine and eleven.

ABOVE: Photo of back side of Jimmy’s former apartment on Delaware Ave and 40th.

Jimmy talked and showed us photographs of cluttered and filthy rooms. He said this is where they found his young daughters, Ariana Rose and Victoria (“Tori”), just before they came to live with him. He said they had been abandoned and basically left to fend for themselves. They were nine and eleven.

He held up photographs and talked:

Jimmy Talks
He had no idea how the girls were living until after they came to live with him.
--:--
--:--

The photographs showed rooms with floors covered with clothes and debris. Piles of debris that looked like garbage. In the photographs the rooms looked like a condemned house not a place where people could live.

Jimmy said he has been struggling with the girls because they don’t keep their rooms clean. He said their apartment is so messy right now and it makes him want to argue with the girls all the time for not keeping it tidy.

He admits he over does it with them. He said he sometimes treats his daughters like he treats his workers. He simply gives orders. But he knows this isn’t what the girls need from him. Plus he said he understands that because of what they came out of they don’t see the clutter as a problem because it is nothing compared to how they were living in that old place.

Rose said they had no food so they developed a network of friends whose houses they would go to at night in the neighborhood to ask to have dinner. Rose said she was close to her dad before he went to jail but not Tori. So even though they were living in a terrible situation she and Tori were reluctant at first to go live with Jimmy.

Jimmy had no idea how the girls were living until after they came to live with him. Soon after he discovered how bad it was he petitioned the court for custody of the girls. He was shocked the court said yes! And happy. But Tori was skeptical at first, more than Rose, he said.

The girls came to live with Jimmy in a tiny apartment in the Nashville neighborhood of Preston Taylor.

It’s not easy raising two young girls, Jimmy said. Especially in their circumstances living where they live, in a little apartment in a Nashville neighborhood overrun with drug addicts and gangs. But it is worth they battle, he said. And he is determined to make a better life for them all. Who knows, he said. Maybe one day he might even get married again. If the right woman comes along. 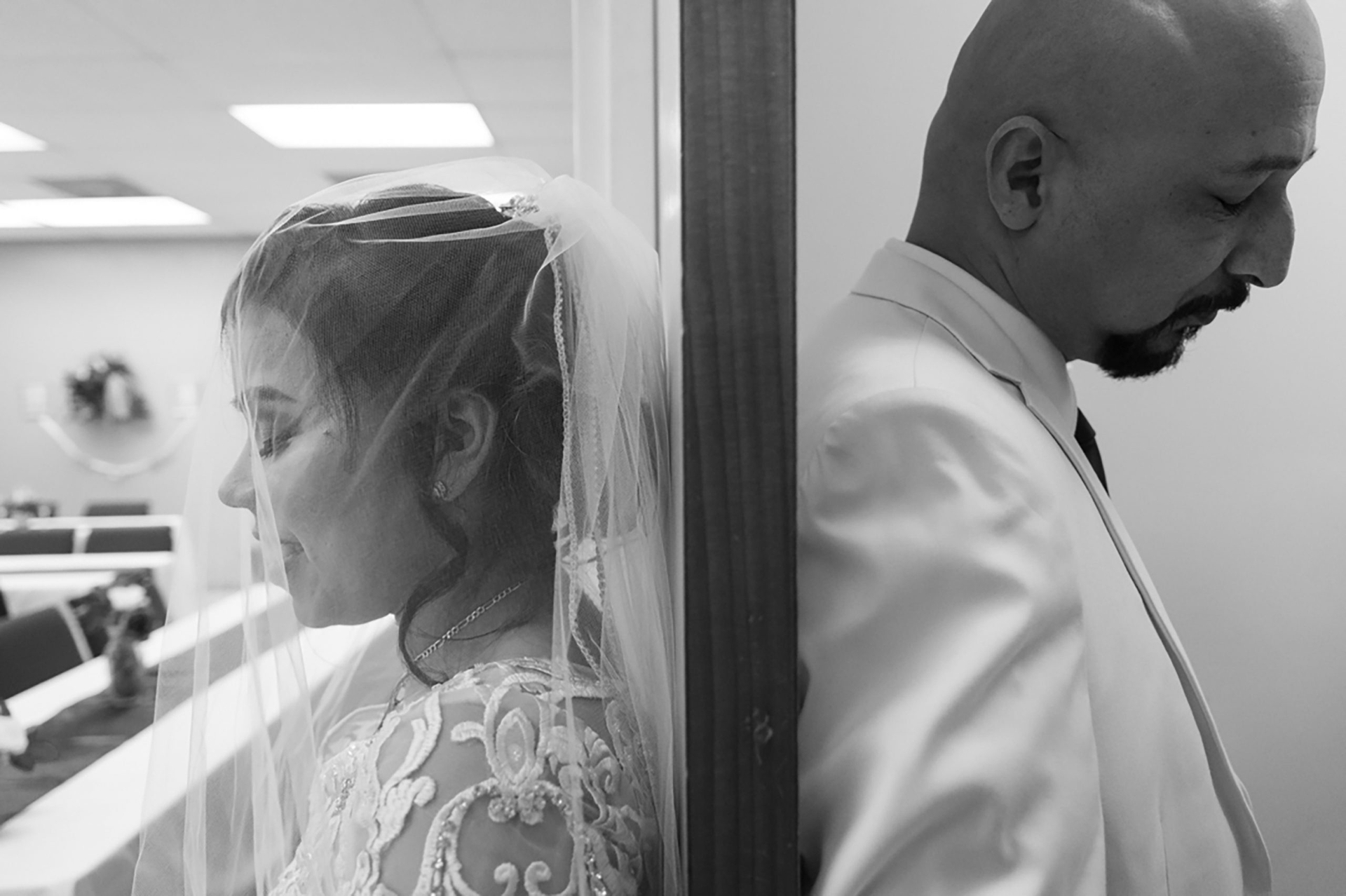 ACT I, SCENE I