Why am I here? Why did I even bring my cameras?

McKinlee asked if I would do a glamor shoot with her for her sixteenth birthday. She was very shy about asking. I could tell this was a big step for her. She doesn’t see herself like that but maybe she wants to. I said, of course!

Maybe this is why I choose to discover a “story” the way I do. I want to see its parts so I can know not just what is true, but what is truest. True things are only found in the simple and particular. After only a few months Nashville has ceased to be the stereotype I arrived with in my mind. It has only been because I have gotten to know people.

Yesterday I went to Prince’s Chicken South to hang with Andre’ and Semone during an interview with a crew from the BBC. As I waited for everyone to arrive I thought, “Why am I here? Why did I even bring my cameras?” It is not like… well…

I sat and waited. I arrived an hour early by mistake. Vehicle clock is set on summer time.

When the time was finally approaching Deborah entered, the tea- making stewardess who moonlights weekend late nights at The Shack. She recognized me too and came over to sit with me.

Then Ms. Andrea’ arrived. Then Semone.

I felt self-conscious. Here the BBC was about to conduct an interview, a group coming with a specific purpose. A show. A direction. A format. And here I am just lingering. Always lingering.

The BBC guys were surprisingly open. They were ok with me sitting in on their interview with Ms. Andrea’, and even fine with me photographing. It turns out they were a radio program, so my cameras weren’t in the way.

They did their interview and left. It wasn’t really an interview. It was more of a dramatic tasting. It was actually kind of strange. They rolled in and shook a few hands, explained they only wanted to have one of the co- hosts try the spicy chicken on live radio and that would be it. Ms. Andrea’ wasn’t their interest outside of providing them a bit of theatrical color.

They wanted two things—to taste the chicken on live radio—“like licking fire!”— and to have Ms. Andrea’ tell the “legend of Prince’s in her own voice.” They only wanted props.

Ms. Andre’ plays her role. She saunters up ready for another microphone. But the BBC guys, as polite as they are, seem disinterested in her as a person. They put a mic in her face before she can take a seat. And that is how the “interview” takes place. With her on her feet and fielding a bevy of questions in search of easy answers.

It was funny for sure. Miss Andrea’ knows the game. I could see her adjusting her answers mid-stride, giving them what they wanted—short quips, a bit of her biting humor. But it was…. It ended quickly with a bunch of laughs, then they were gone.

They all leave. But what is left behind?

Ms. Andre’ does it for the business. And that’s to be expected. She is a good businesswoman. But what is the real story? It’s what was there before in plain sight and what is there when everyone with cameras and microphones have gone.

Talking with Deborah earlier I learned more of Prince’s story. As it turns out the Prince legend is actually the result not so much of a truth or even of an old family tradition. The old legend and the old family tradition are actually only known through Ms. Andrea’s telling. True it may be. Only Miss Andrea’ knows. It’s a legend and the legend is the brand. And that’s ok.

From Deborah I learned how it was Andrea’ who really built the business, even if her grandfather’s brother founded it and passed it down. It was originally “Prince’s BBQ” even though “there was never any barbecue,” Deborah said. It was Ms. Andrea’ who put the “Hot” and “Chicken Shack” on the sign and the legend underscored her truly unique version of the food: “Today’s medium was the original hot. Now it goes from plain to mild to medium to hot, and several versions beyond that!”

The BBC left and I continued to linger. Semone said McKinlee’s father was coming in and she wanted to introduce me, which surprised me. Semone is very private and hard to read. Sometimes I think she is happy to have me around but sometimes I feel she is only tolerating me, though she is always friendly and welcoming. While we waited she began to talk about the future of the business and different plans she has for Prince’s, which further surprised me. A door seemed to be opening into a part of their life beyond cameras and microphones.

I met Mckinlee’s father. Then Semone and I talked about plans for Mckinlee’s photo shoot.

When Semone introduced me to McKinlee’s father she began by saying I am a journalist. Then she quickly stopped and looked for a different way to explain me, landing on my own strange self-description, turning to me in the moment and making eye contact as if to see if I agreed with her depiction: “He’s not really a journalist… he is an artist. …Well, he’s stalking our family.” She smiled.

Semone stepped away and I sat down with Miss Andrea’. Then Deborah sat with us. Then their friend Sylvia joined us.

And we sat and talked for hours. Hours.

Miss Andre' and the photographer

Miss Andre' and the photographer

I asked Deborah if any media has ever come after midnight on a weekend? Deborah was telling stories of crazy encounters and bizarre behavior that takes place late night on weekends at The Shack after midnight. Kid Rock, transvestites, people dancing. “No,” she said. “Never.”

No media had ever come after hours. Not that she or Ms. Andrea’ could remember.

Then it hit me. It is the lingering that brings you into the deeper story. If I give enough time, if I sit still long enough, maybe I will be allowed to record the lingering hours and minutes; a puff of smoke after the exhale, the fingers on the light switch, the bowed head of the exhausted, and the wet smile of the truly happy.

I thought, this is Nashville. Not a caricature of a colorful owner of a mouth- burning fare, but a family. And “the story” isn’t the chicken, it isn’t the kitchen. It is the people in the room, mostly the people we would never meet. Unless you can stick around.

So we sat for hours and I learned about their late nights, I learned the subtle things. Because once the camera lights drop the celebrity isn’t saying her lines any longer, she is simply saying the things she wants to say. Eventually she may say something she needs to say, which may be something we need to hear. 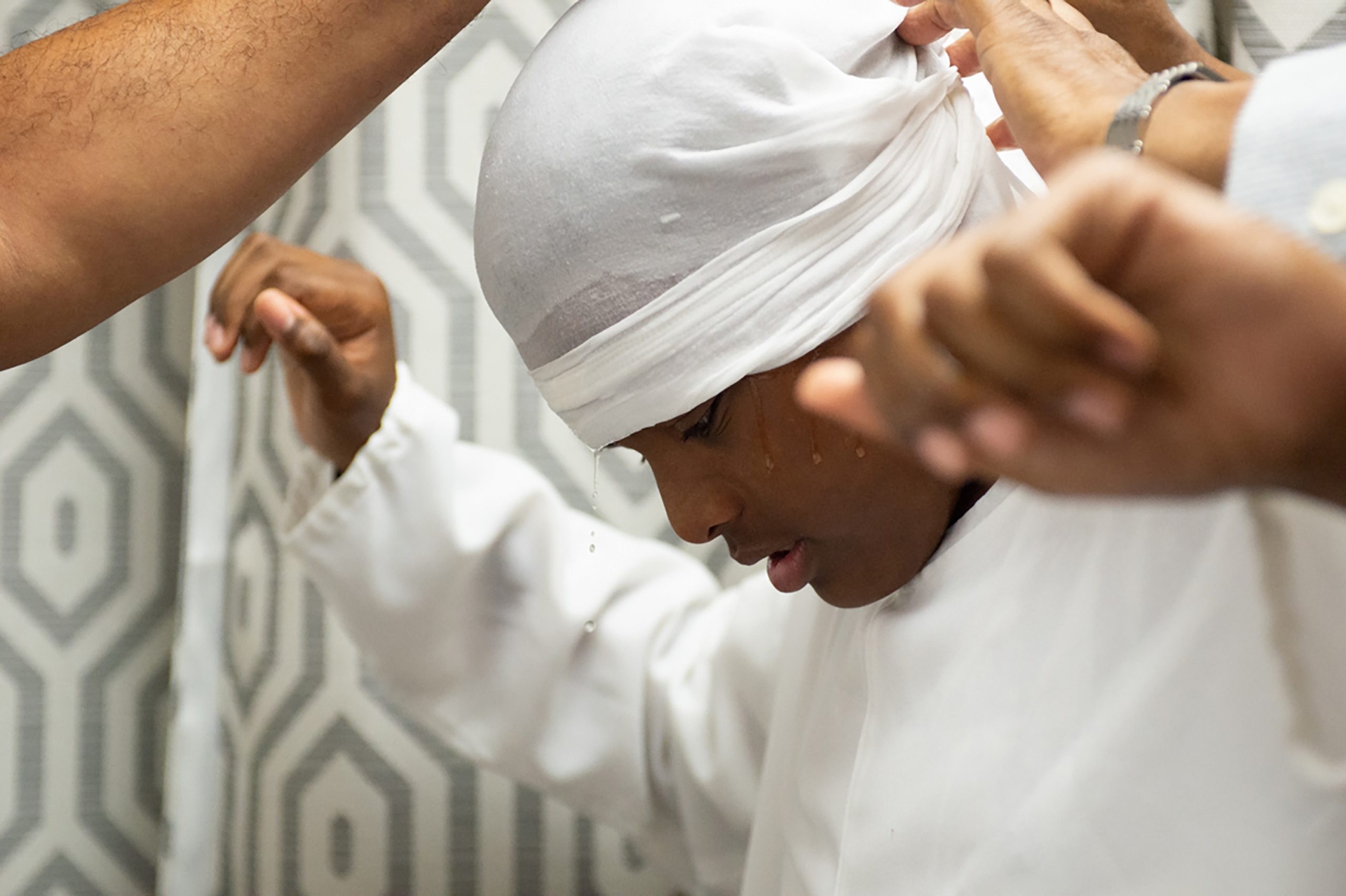